The Dodge Momentum Index recorded its first increase in 2020. According to Dodge Data & Analytics, the index increased 3.4% in July, but it has declined 18% since December. The commercial building component increased 5.3%, while the institutional building component saw no change. The index measures the initial report of nonresidential projects, which has led to construction spending.

The commercial data is 13% below January and 1% higher than July 2019. The institutional component is down 28% from December 2019 and 21% below data from last year.

There were 13 projects that entered planning in July valued at $100 million or more. On the commercial side, Centene Healthcare began two phases of a Charlotte, North Carolina, headquarters valued at $500 million. The institutional side was led by a $320 million hospital in California and a $155 million hospital in Nevada. There were only seven such projects in June. 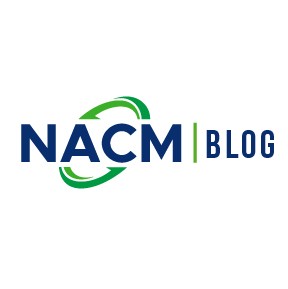 Strategic Global Intelligence Brief for May 2, 2018