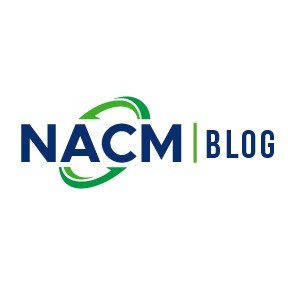 While housing starts declined for the second month in a row in March, new single-family home sales reached its highest recording in nearly two years. According to the National Association of Home Builders (NAHB), new home sales climbed to an annual rate of 692,000 homes, which NAHB Chairman Greg Ugalde said was related to affordable pricing.

"We saw a large gain at lower price points where demand is strong. In March of 2019, 50 percent of new home sales were priced below $300,000, compared to 39 percent in March of 2018," Dietz said in the report. "These are the price points that are attractive for renters seeking to become homeowners."

Year-over-year (YOY), new home sales actually fell in the Northeast, Midwest and West; however, more than half of new home sales occurred in March, where they rose nearly 10%.