The Pains of Customer Payment Portals

At first glance, payment portals make sense as the trade credit world continues to become more and more digitized. But is there a point where automation actually overcomplicates processes rather than simplifies them? Customers are increasingly requiring their suppliers upload invoices to their payment portals, which is bogging down the credit department.

According to a recent eNews poll, 33% of respondents say most of their customers require invoices be uploaded to their payment portals. However, all it takes is one customer who requires use of their portal to create some serious headaches for the credit team. “We have more and more customers requesting and/or requiring that we utilize their portals,” said JoAnn Malz, CCE, ICCE, director of credit and collections at The Imagine Group LLC (Jordan, MN). “I would bet that we probably spend 15-20 hours a week in total across all the locations working within our customer portals.”

The problem is there is no universal portal used by all companies. So, it takes a lot of time to learn the ins and outs of each individual payment portal. Some businesses create their own portals, or they may be outsourced to a third party, like Ariba, Coupa or Taulia. “Customers will refer us to the help desk or we’ll have to sign up for some kind of training to use the portal,” one NACM member said.

If an invoice is uploaded incorrectly, or is off by even a penny, the invoice does not get paid. “If our invoice doesn’t match with portal, then it won’t allow [us] to upload it and then it takes a while to resolve,” explained Libby Patterson, A/R associate at Ultra Fab, Inc. (Farmington, NY).

The credit department is not always notified if an invoice does not go through correctly, which ultimately can impact getting paid, Malz added. “Our present challenge is not knowing if the invoice is successfully loaded to the portals. We don’t get any feedback back from the portals saying this invoice failed to upload for this reason. Or it’s discovered during the collection process, when invoices are past-due because the invoices didn’t get uploaded and that’s why they haven’t paid it.”

Some credit departments have pushed back against portal requirements. “We try to negotiate and navigate any associated expenses with these portals because some customer portals charge a fee for participating, even though they’re required,” Malz said.

But creditors walk a fine line because some customers will refuse business if you don’t comply. “I’m not going to push away business or customers because of payment portals much longer,” said one NACM member. But even though customer payment portals are likely here to stay, he wishes those portals could at least be more user friendly.

Despite all the problems with customer portals, there are some benefits. “You have access to see if invoices are scheduled for payment or if there’s an issue with that,” Malz said. “The other advantage is with some portals, we do have visibility to our customer's remits, though we know exactly how much money is going to be coming on a given day.”

Lien Waivers: Why should you treat them like contract documents? Because they are.

Long story short, some waivers have made their way through the attorney’s office. If the waiver you are being asked to sign is not your own and is lengthy, full of legalese and your offer to edit or replace the document with a standard waiver is refused, that waiver must be reviewed by a savvy construction law counsel, with a deep knowledge of the laws of the state.

How Experienced Credit Professionals Pass the Torch After Retirement

Strong customer relationships are essential for credit professionals to build and maintain. The longer you work with a customer, the stronger and more trusting that relationship becomes. But what happens to those special relationships after a long-time credit employee moves on to another company or retires?

The longer the transition period, the better. Paulyne VanderSloot, CCE, CICP, credit manager at Mutual Materials Co. (Bellevue, WA) said she gave a two-year notice of her retirement so the company and customers have ample time to adjust. “I’ve experienced a few people leave abruptly and it was a quick adjustment to train new hires for the position,” she added.

If someone internally is taking over the position, the transition period can be slightly shorter and still be successful, said Dean Kelly, credit manager at Builders FirstSource (Houston, TX). “An internal hire would likely have already had some type of interaction with your customers,” he explained. “The transition period may be longer with an external hire who is getting to know the company as well as the customer accounts they are taking over.”

Kelly has been in the credit industry for roughly 40 years and is planning to retire in just a few months. “The more notice you can give customers the better,” he said. “For example, we have a salesman who has been mentoring someone for a year and a half working on the same accounts in preparation of his departure. That would be the same thing on the credit side.”

However, if you have built specialized relationships with some customers or have difficult accounts, it may take some more training before another creditor successfully take over. “Special one-on-one relationships between credit professionals and customers are pretty rare, but in those cases, there would have to be a plan for the retiree to hand those customers off. The transition of handing over those accounts may be more difficult if the customer has a lot of unique requirements.”

Both Kelly and VanderSloot stressed the importance of communication as an effective way to maintain customer relationships and accounts after departure. “Rather than just telling the customer over the phone that ‘Hey, I’m leaving in two months and you’ll be hearing from a different person,’ I think you would have a meeting at the customer location,” Kelly said. “Virtual meetings don’t have the same effect as a handshake or sitting face-to-face across a table. It’s easier for the customer as well, to see in person the baton being handed to another credit professional.”

VanderSloot said she previously did branch visits and regularly met customers face-to-face before the pandemic hit. “I prefer to pick up the phone and call. Maybe that’s old fashioned but that’s the best way of communication, along with email.”

Overall, transition periods can vary in length depending on who is taking over and the difficulty of customer accounts. “It might not be something that can easily be taken over. In those cases, I think a one-on-one meeting between the customer and incoming credit professional would be essential,” Kelly said.

Following several years of calm bankruptcy waters, commercial insolvencies are once again making serious waves. Business bankruptcy filings increased 16% in September year over year, according to Epiq’s Bankruptcy Analytics, and commercial Chapter 11 filings rose 76% in the same time. As insolvencies continue to rise in the coming months, creditors will need to brush up on the tools they have available to mitigate risk.

One of those tools is selling bankruptcy claims as a way to get some cash immediately in exchange for claims that could take years to be paid out. But when it comes to bankruptcy claims trading, it’s important to know what you’re getting into before choosing when to sell, and to whom.

“The sellers of bankruptcy claims can be either: (i) creditors that have extended unsecured credit to the debtor company (most commonly trade suppliers of materials or services); or (ii) secured creditors (most commonly financial institutions) that have obtained collateral to secure an advance of credit to the debtor,” reads an article from FindLaw.

Once the bankruptcy is paid out, the money will go to the claim buyer instead of the creditor. Buyers typically offer anywhere from 5% to 60% of the claim, said Russell Mills, partner at Bell Nunnally & Martin, LLP (Dallas, TX). “[The buyer] will be paying you less money than what they think the debtor will payout eventually,” he explained. “You as a seller have to weigh whether you want to get some money in earlier, or if you are willing to wait and see if you get more money. If you do your research and you think the payout could be high, then maybe you sit and wait. But if your company needs the cash, maybe you sell.”

That certainty of getting paid a percentage today instead of possibly not getting paid at all in the future might be worth it if the customer who filed for bankruptcy owes a large sum of money. “You’re avoiding any bankruptcy risk, especially if it’s a case heavily dependent on litigation recovery and possible recovery is between 20% and 80%,” said Jason Torf, partner at Tucker Ellis, LLP (Chicago, IL). “By selling the claim, you’re avoiding the downside risk if you sell for more than 20%, and the buyer is taking over that risk. But then you also forgo the upside if the payout ends up being higher. However, it’s the time value of money by possibly waiting years before you receive a distribution or getting paid tomorrow.”

Credit professionals should consider all factors before deciding to sell a bankruptcy claim in order to avoid more losses. It is critical to seek legal counsel before moving forward in order to avoid claim buyers who act in bad faith. “I’ve seen it so many times where creditors enter into these things and then they’re sued later on for recovery on some amount that they were paid under that deal,” Torf added. “There are claim buyers that like to sue and sue a lot on these transactions if any of the triggers for a claw back are met.”

Creditors should take the time to carefully research the company that wants to purchase their claims. “In the case that there’s an active claims trade market, sellers will reach out to buyers and vice versa,” said Zeeshan Aziz, head of trading at Argo Partners (New York, NY). “Since it’s not a heavily regulated market, you want to avoid dishonest players. For most credit managers, the earlier you sell in the process, the likelier you are to take a higher discount because there’s a variety of unknown factors.”

Consulting an experienced bankruptcy attorney is key to making a sound decision, said Jonathan Friedland, principal attorney with Much Shelist, P.C. (Chicago, IL). “One of the first things I tell my clients is that it is good to get other bidders so reach out to other reliable buyers as well and see what they offer.” 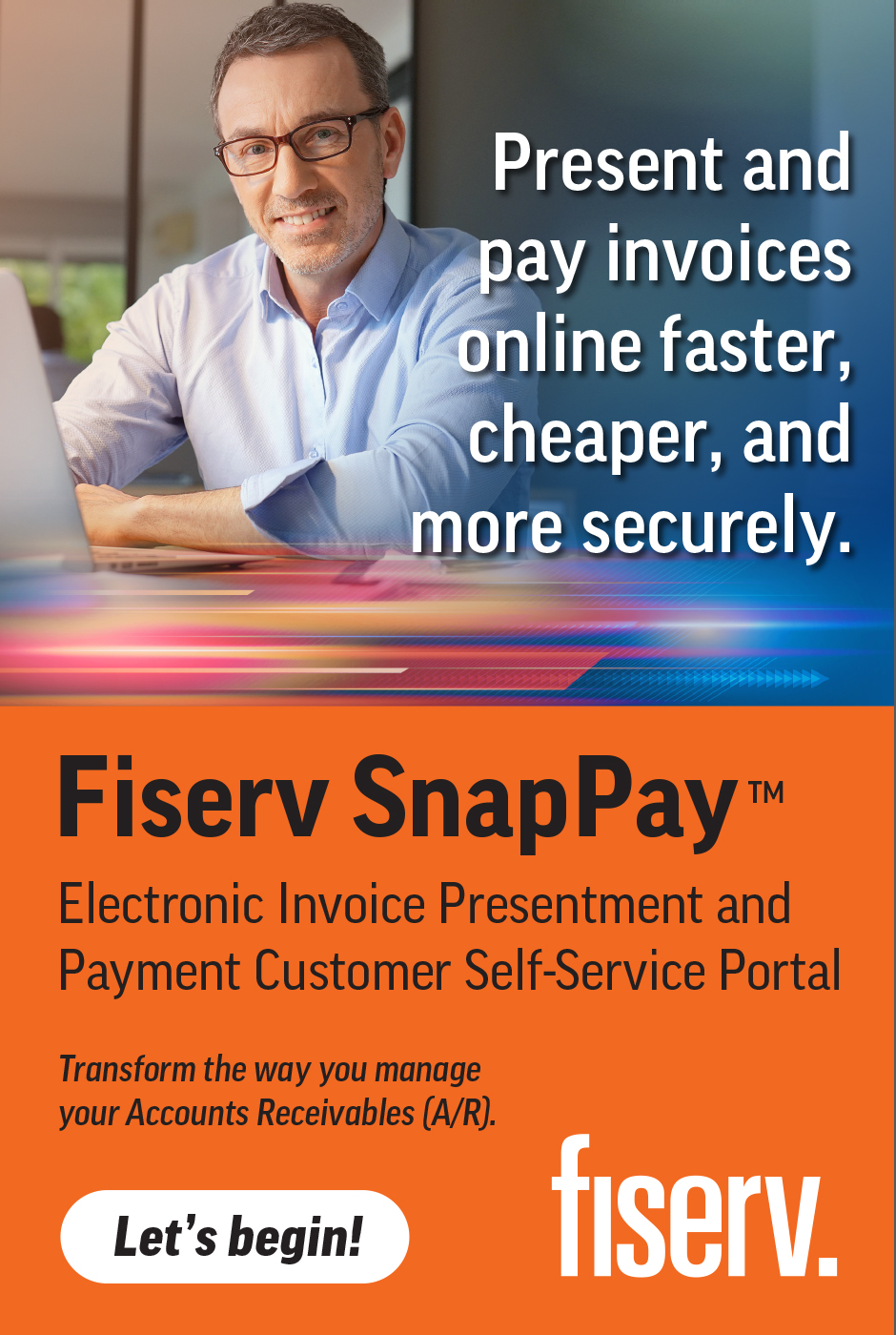 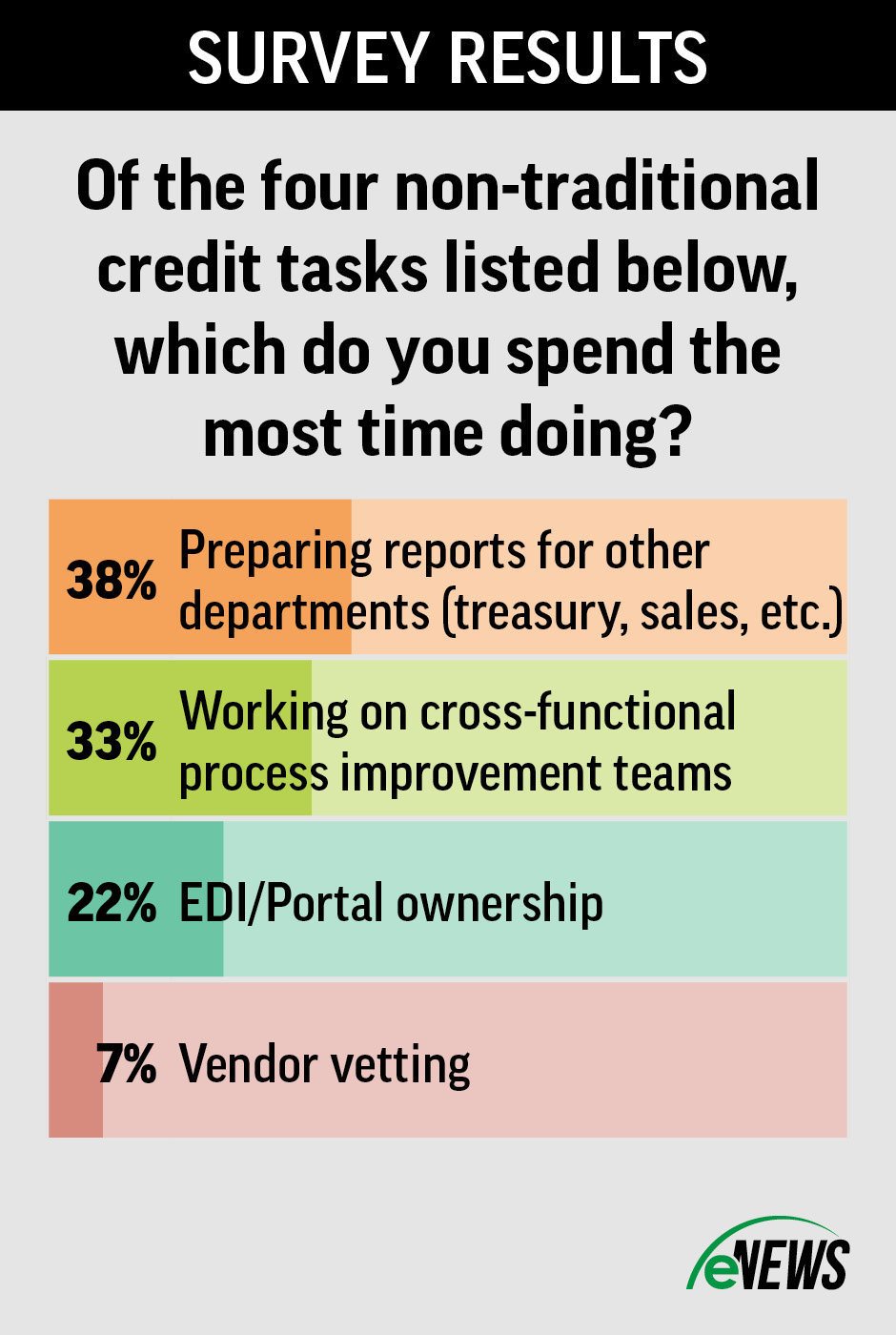 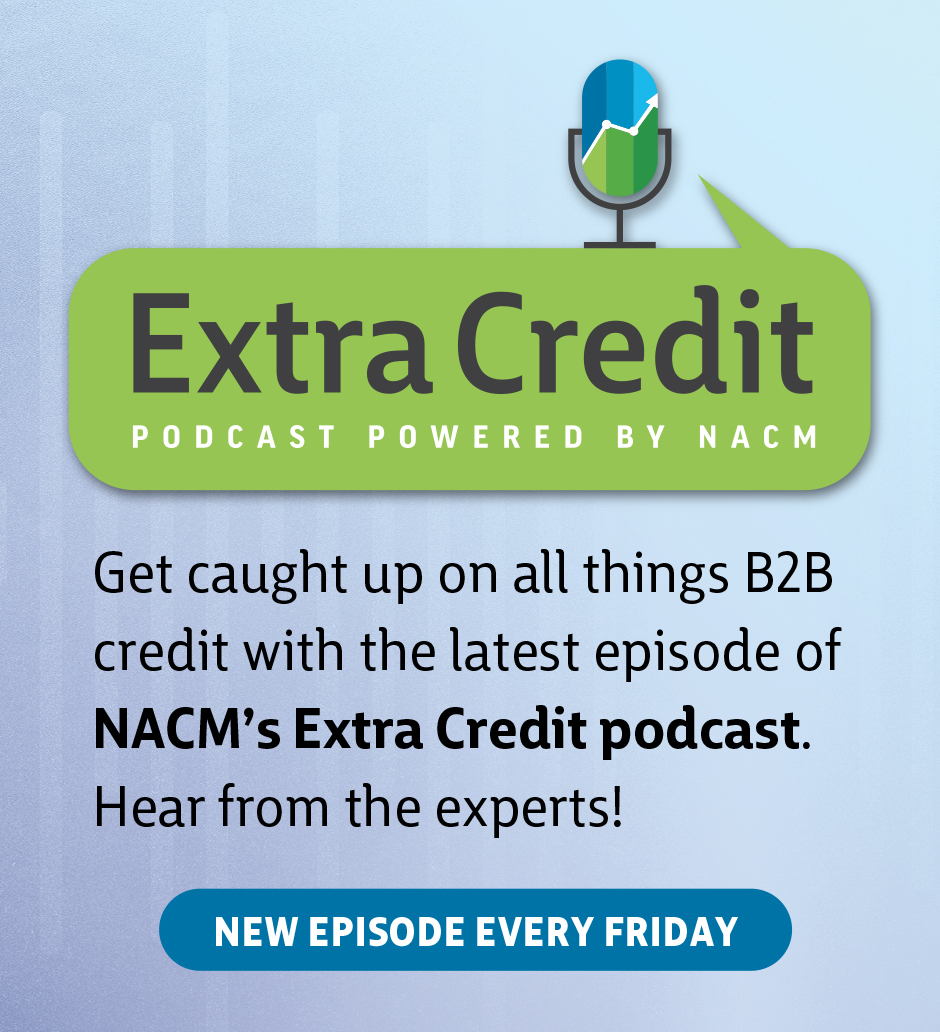